← more from
All Saints Records
Get fresh music recommendations delivered to your inbox every Friday.
We've updated our Terms of Use. You can review the changes here. 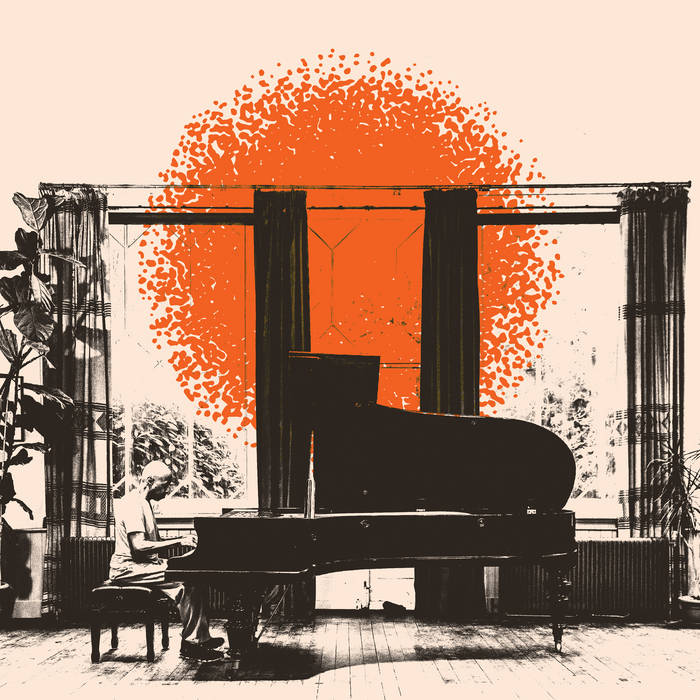 iansmyth I heard him interviewed on the lovely Tom Ravenscroft show on BBC 6 Music and just fell in love with him and his music. So difficult to pick a favourite track from this gorgeous album but it’s probably Elevation, well this evening it is.... Favorite track: Elevation.

Spiritual keyboard improvisations performed by Laraaji and recorded in a Brooklyn Church by Jeff Zeigler (Kurt Vile, The War On Drugs, Mary Lattimore). Sun Piano finds Laraaji fulfilling a lifelong ambition to return to his first instrument, learnt whilst growing up in 1950s New Jersey. A departure from his FX-soaked cosmic zither jams, these elegant miniatures nevertheless reveal enough personality and inner light to be clearly identifiable as ‘Laraaji Music’.

This release is the latest step in something of a late career renaissance for the New York City based musician and mystic. He first came to public attention in the late 70s via his entry in the legendary Brian Eno-produced Ambient series of albums, Ambient 3: Day Of Radiance. In the last few years his music has been re-discovered by a whole new generation of fans via reissues from the likes of the Numero Group, Light In The Attic and Leaving Records; new collaborations with underground musicians Dallas Acid and Sun Araw; a revitalised live presence that has seen him share concert stages worldwide with the likes of Solange and Jonathan Wilson; and a wide amount of media coverage: from discussing his love of orange clothes in Vogue, to demonstrating the benefits of transcendental music on BBC4 or performing a coveted NPR tiny desk concert . This latest musical side step introduces a new chapter to the story of a much-loved cult icon.

A note on the recording - this is essentially a ‘live’ session, tracked inside a working church in a busy part of Brooklyn. Whilst Laraaji was playing, different community groups would pass through to use the church’s facilities, and a number of distinctive city sounds would sometimes penetrate the walls of the church, from police car sirens to the noise of schoolchildren. There are no overdubs, and Laraaji’s spontaneous performance is captured vérité style, with minimum application of artificial techniques to clean up what was captured on the microphones. Please note therefore that whilst chair scrapes, door slams and the breathing of the pianist are all audible, the full dynamic range and authentic spirit of the session are captured on this record. Some of the longer pieces have been edited into shorter sections thanks to careful attention and skilful work by Christian Havins of the band Dallas Acid, who have both collaborated with Laraaji previously and released their own album on All Saints Records.

Laraaji is a musician, mystic and laughter meditation practitioner based in New York City. He began playing music on the streets in the 1970s, improvising experimental jams on a modified autoharp processed through various electronic effects. He has since released albums for a variety of labels, often recording himself at home and selling the results as cassettes during his street performances. ... more

Bandcamp Daily  your guide to the world of Bandcamp

Sampa The Great joins the show to discuss her release, "As Above, So Below".